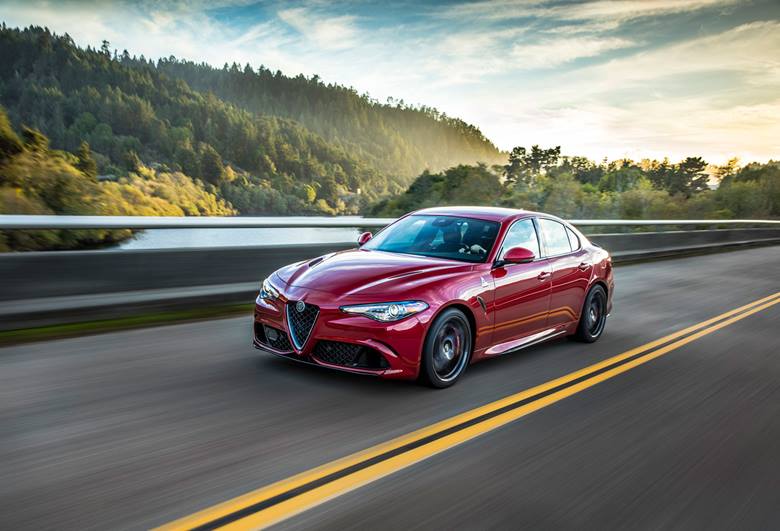 TRAVERSE CITY, Mich. (February 9, 2017) – The age of driverless vehicles isn’t here yet, so which new 2017 vehicles are expected to one day join the ranks of fully drivable classic collectibles?

According to the valuation experts at Hagerty, 10 vehicles in the 2017 production run by major worldwide automakers stand out as the likeliest to grow in value and appeal to classic car enthusiasts.

“All ten have that ‘it’ factor that makes them stand out from the crowd,” said McKeel Hagerty, CEO of Hagerty. “In some cases it’s power, in some cases it’s innovation or drivability, but all of them have the qualities that define a future classic.”

In order to be eligible for the “Hagerty Hot List,” a vehicle must be produced within the 2017 model year and have an MSRP of less than $100,000.